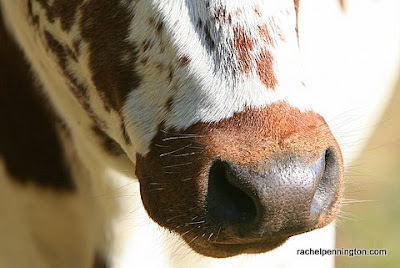 After a restless night of sleep I jumped out of bed at a very early 9 a.m. (grumble) and got my shower. I wasn't sure what the day had in store but wanted to be ready. :) My stomach was not on the same page though and has been giving me problems all day. Stupid tummy...

I went outside and boy, was it cold out there. The wind is blowing and that coldfront certainly got here overnight. It feels terrific out there. I went down to Hopper's kennel and emptied out her old cedar and put her some fresh cedar in there. She was very excited about it, too. She smells so good after she's been rolling around in it.

Marshall and I ran to the grocery store and then came home and I made homemade chili. He wasn't feeling too well today, just exhausted I think. He loved the chili though, and it smelled so good. I wish I liked chili, but I don't.

We went out to Marshall's parents for a while and Marshall helped his Dad put the grout in between the tiles. We didn't visit as long as we wanted to but we hope to have breakfast with them in the morning.

Cain's team won. It made us sick to our stomachs not being there, especially since Cain would've probably gotten a lot of playing time had he not participated in those stupid pranks. Anyway, now their record is 6-1.

Hopefully Kandi and I are going to Ketner's Mill in the morning, IF she's still alive. ;) She worked at a haunted house last night until probably 3 or so, then had a wedding today, and will probably head back to the haunted house tonight. She may be too exhausted to go. Hope not!

Have a good night.
Posted by rachelpennington at 10:20 PM