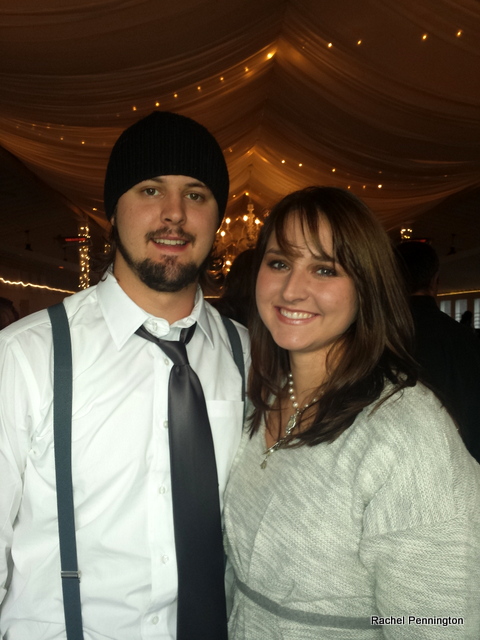 My most preciouses. Preciouses probably isn't a word but I'm using it anyway. :)

We've I've been up since 3:30 this morning. We are now in North Carolina, but it's one of those trips where we had to drive into Virginia to get here. Hubby is looking at a job so I came with him since he has to be here all weekend. Plus, I love it here.

We rented a very small cabin. This area has two hotels - one is very nice, and the other? Not so much. So, we rented a small cabin because it was the same price as the hotel room for the weekend. When we got almost here (which was a terrifying ride over an icy, snowy mountain) we were told that we'd have to be moved to another cabin because the original cabin had frozen and busted water pipes because of the cold.

So, they moved us to this cabin: 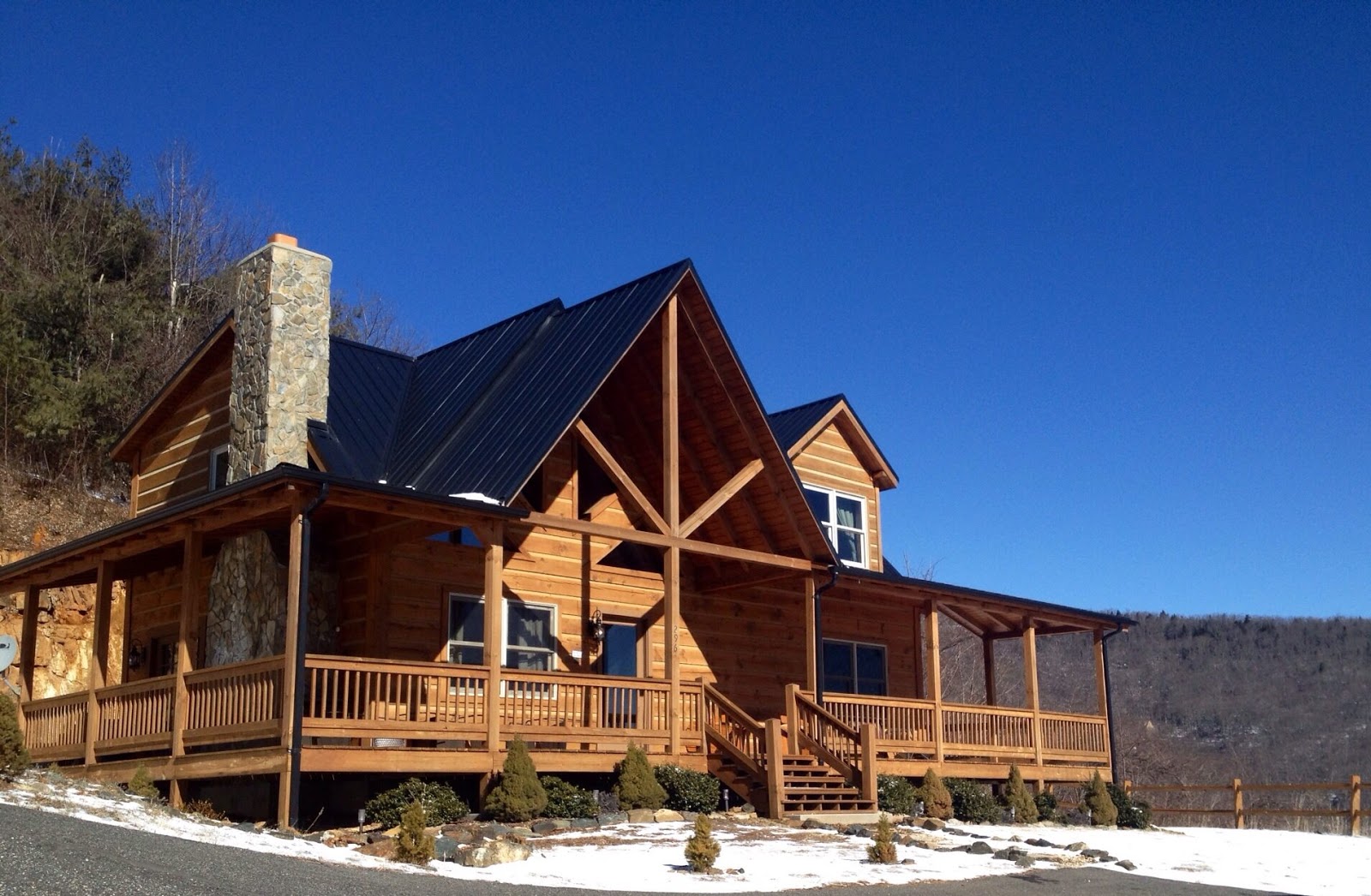 Um, yeah. I can deal with this. BUT... my hubby was at his job site so I drove to this cabin alone, unloaded our three small dogs and all of our stuff and got settled in. Then our pipes froze.

We were moved to another cabin. A cabin that sleeps 16 people because it's all they had left. Just the two of us in this gigantic cabin. Oh well. I guess I'll suffer. ;)
Posted by rachelpennington at 11:19 AM